What Do We Really Mean by Social Emotional Learning? 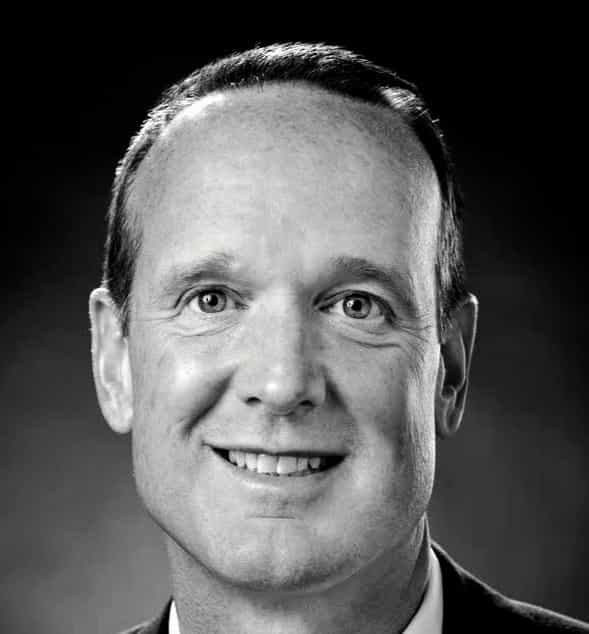 
Can you pass me a threek?

When my nephew Jake was a small boy sitting at the kitchen table he asked his mom to pass him a “threek”. She said, “A threek?  What is a threek?”  He said, “You know, one of those things that I can poke my food with.”  She replied, “Do you mean a fork?”  He said, “No, I want the smaller one. The threek. The one with only three pokey things.”

My sister looked into the utensil drawer and realized at that moment that the larger size forks had four tines, aka pokey things, whereas the smaller ones only had three.  She confirmed with Jake that he thought the big fork was a “fourk” because it had four tines, and that the smaller fork was a “threek” because it had three tines.  When I heard this story, I immediately knew that my nephew was a genius.  But more to the point of this story, Jake's misunderstanding of a threek and fork was based on some pretty good reasoning on his part.  He was bringing what he understood about the world into his conceptual understanding of the labels of the world. Turns out we all do this, and it can create confusion.  It happens more often that we would like to admit.  We can believe that we are communicating clearly about an idea, assuming that we have an agreed upon or common understanding of the idea. While in fact, we do not. Continuing the dialogue without clarifying the confusion, only leads to more confusion.

To truly understand SEL, we need to recognize the three prongs of SEL. I have noticed that when educators and leaders discuss SEL, they are in fact, discussing one or more of three different concepts of SEL without being clear themselves.

I believe that we have created confusion in our understanding of social emotional learning (SEL) by not being clear about what we mean.  I believe that we can clear up some of the confusion, and do better work within our schools and classrooms by realizing that SEL is in fact much like the “threek” sitting in my sister’s utensil drawer.  To truly understand SEL, we need to recognize the three prongs of SEL. I have noticed that when educators and leaders discuss SEL, they are in fact, discussing one or more of three different concepts of SEL without being clear themselves.  In my experience and in my research, I find that SEL is inclusive of three critical bodies of work:  Social Emotional Conditions (SEC) - the feeling of belonging and acceptance within a place; the sensation of being authentically valued as a whole person and a genuine participant; Social Emotional Skills (SES) - the interpersonal and intrapersonal skills that support our effective function within a community of people; the self-regulation and social skills identified by organizations like CASEL; and finally, Social Emotional Academic Development (SEAD) – the neuroscientific research that confirms that all learning is socially and emotionally constructed; the research that says we must tend to learner emotions and provide opportunities for social sensemaking if we want students to learn anything at all.

The social emotional conditions (SEC) of a school setting are often talked about as the culture and climate of a school setting, and the impact of those on students' level of engagement, achievement and wellbeing.  Many studies indicate that there is a connection between a students sense of belonging, sense of wellbeing, and academic achievement.  Cobb and Krownapple, in their book Belonging Through a Culture of Dignity: The Keys to Successful Equity Implementation, explain that creating school spaces of high belonging based on the inherent dignity of each student is a worthy pursuit in and of itself, preventing dropout, social isolation and even suicide.

Social Emotional Skills (SES) have finally been recognized as a worthy pursuit of schools. Historically schools have had a primary focus on developing, and testing for, academic proficiency.  It is commonly understood now that academic knowledge and skills alone are not enough to ensure that our students are able to thrive in our diverse communities. CASEL is the pioneering organization behind this work in our country, with efforts dating back to 1968.  They forward five critical non-academic skills that need to be developed in our students: Self-Awareness, Self-Management, Social Awareness, Relationship Skills, and Responsible Decision-Making.  Many states have taken these competencies and created their own SEL proficiencies as required learning targets.

Social Emotional Academic Development (SEAD) is described in the recent book How People Learn II by the National Academies of Sciences, Engineering, and Medicine. Their review of scientific research notes that, “Individuals’ brains are critically shaped by social relationships, and the information they learn through these relationships supports both their emotions and their knowledge about facts, procedures, motivation, and interests (Immordino-Yang et al., 2014; Nelson et al., 2007).” Further, they write that, “Emotions help learners set goals during learning. They tell the individual experiencing them when to keep working and when to stop, when she is on the right path to solve a problem and when she needs to change course, and what she should remember and what is not important.” Further illuminating the need to leverage emotions and social sensemaking as a critical part of cognitive learning, The National Commission on Social, Emotional, and Academic Development in their publication From a Nation at Risk to a Nation at Hope developed a fabulous framework to graphically represent this complex idea.

In short, students deserve school to be a place where they belong and are accepted for their inherent worth. They need schools to value their social and emotional development as much as their academic development.  And, schools need to design learning that is emotionally engaging and worthy of social sensemaking, in order for students to learn deeply.

If we are clear in our understanding that SEL incorporates SEC, SES, and SEAD, then we can be more clear in our efforts to improve learning environments and learning for all students.  Certainly this aligns with our understanding of UDL.  When we are clear about the proficiencies that we are seeking to develop, we can be more flexible with our means.  Having clear targets for growth for each element of SEL will allow schools and districts to do more effective work within each.

Before you stick a fork in your efforts to understand and implement SEL, try using a threek instead!